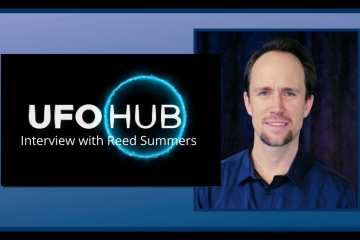 Adnan: Hey everyone, welcome to UFO Hub webcast. Today’s guest is going to be Reed Summers. I will be talking to him about Allies of Humanity, which is a body of work that was started Read more… 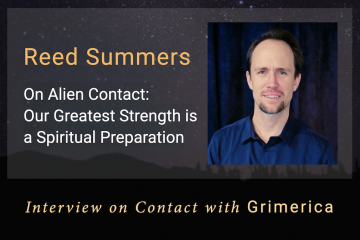 Grimerica Radio: All right. So tonight we’ve got Reed Summers here with us. He’s been working with his father Marshall for about 12 years as a teacher and representative for this Divine Revelation and for Read more… 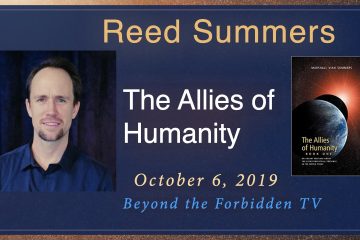 Read Reed Summers’ interview with ‘Beyond the Forbidden’ TV, Oct 6, 2019. MJ: For those that might be unfamiliar with you and your father, what led you down this lifelong research? And I guess, give Read more…