The sky hung low over the rice fields west of Seoul. As our bus jostled back and forth, I watched the Messenger look upon the gray landscape of apartment blocks, construction cranes, highway flyovers and the many, many greenhouses that seemed to fill every space in between.

Our bus turned upward and passed over a long bridge. Marshall gazed out the window over the coastal planes of Incheon. We spoke about the Great Waves of Change, and began to consider together Korea’s position facing the mounting force of both economic and environmental change now effecting the East Asia region. Could the tremendous growth experienced in Korea over the last 50 years be sustained and stabilized in a world of shrinking wealth? As we passed into the city of Seoul, the true extent of Korea’s growth became apparent.

So too did Korea’s predicament. Along the highway stretched vast industrial centers ringed with apartment buildings – the biggest I have ever seen – which rose in clusters like the seedlings of newly planted cities. New parks, new malls, new sub-cities of Seoul, all seemingly under construction or expansion. According to the Great Waves of Change, the favorable conditions that enable today’s prosperity are evaporating with each passing year. How will this affect Korea? This country of 50 million has lept from pre-electricity village life to super-city modernity in only 40 years. As the buildings and lights of downtown Seoul filled the windows of our limousine bus, we took in the seemingly unstoppable energy of Korea. Industrious and innovative, this country has marched itself to the top of the world’s economic elite in the shortest time imaginable. Yet can it be sustained?

Marshall gazed steadily at the passing streets. The New Message from God he brings has an important revelation for this country. Yet who can stop and listen? Or simply stop? Seeing Marshall, Messenger of the future, pass through Seoul, mega-city of a past era now in its final years made me stop, and think: “The Messenger is here. He has brought God’s New Message for this place and these people. Now, who will coe to meet him? Who can receive what he brings?” 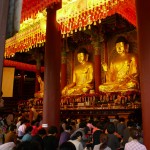 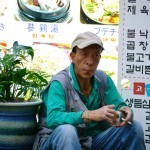 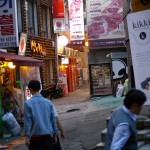 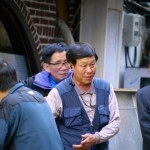 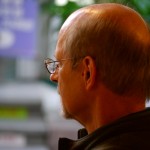 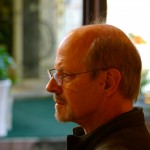 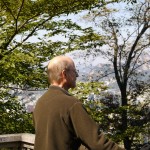 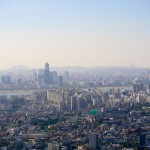 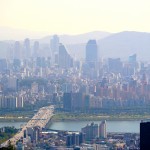 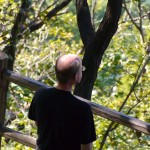 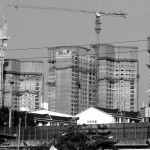 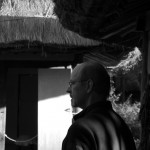 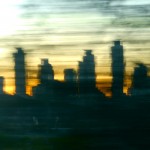 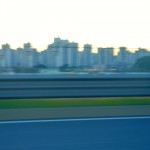 Yeah, in some way it is saddening to know all the energy, work and hope that has gone into building these prosperous civilizations which now seem to have no future … !

But to Know that we are heading for something more real and valuable shines above this sadness!

Thank you, Reed, for sharing!

Thank you Asta. Traversing South Korea, you see just how much energy and resources has been sunken into the construction of infrastructure designed and conceived based on an expectation of never ending economic growth. It has been built. Its design and conception is out of sync with the present and the future. Now can it be maintained?

There is a certain sadness to this.

Towards the end of our time in Korea we spent an afternoon on the border with North Korea, looking across the waterway which separates the two countries.

It was a bleak image. Mountains stripped of trees, degrading infrastructure and a countryside that appeared depopulated and desperate. And yet, looking back into South Korea from the hilltop observation post where I sat, I felt that both countries were exhibiting something sad and unfortunate. North Korea lingered in poverty and lack of development. South Korea stood at the peak of excessive and unstable development. Both were expressions of ill-health and a grave lack of balance. Moderation, foresight, wisdom, restraint, planning, preservation, sustainability – I could not associate these words with either North or South Korea. Neither are well positioned for the coming Great Waves of Change.

Reed, it is lovely that you decided to do this site for our benefit. ~Sharing this journey with the Messenger is very fortifying and the pictures are lovely and make one feel very close to the spreading of the New Message. Blessings to you all.

My Guidance always begins like this: Tell them about the wisdom of growing things not just the external World but the Internal one and the organic one as well. Tell them in Korea to plant things again on roof tops, walls of sky scrapers tell them to hide, cloak all surfaces in plant life that can be eaten. Teach them about the preservation, gathering and storage of waters to feed all at the most basic levels…give them the LIFE FORCES of KI healing and never let them despair…all tools when the grid collapses due to over expansion are available every day and every decade. Namaste xxoo

Thank you Reed for sharing this. 🙂

Reed, Thank you for sharing different information and pictures about your journey. Best Regards…

Thank you for sharing your experience with the world. It will be wonderful to look back on these initial visits and planting of seeds to see how it all began. 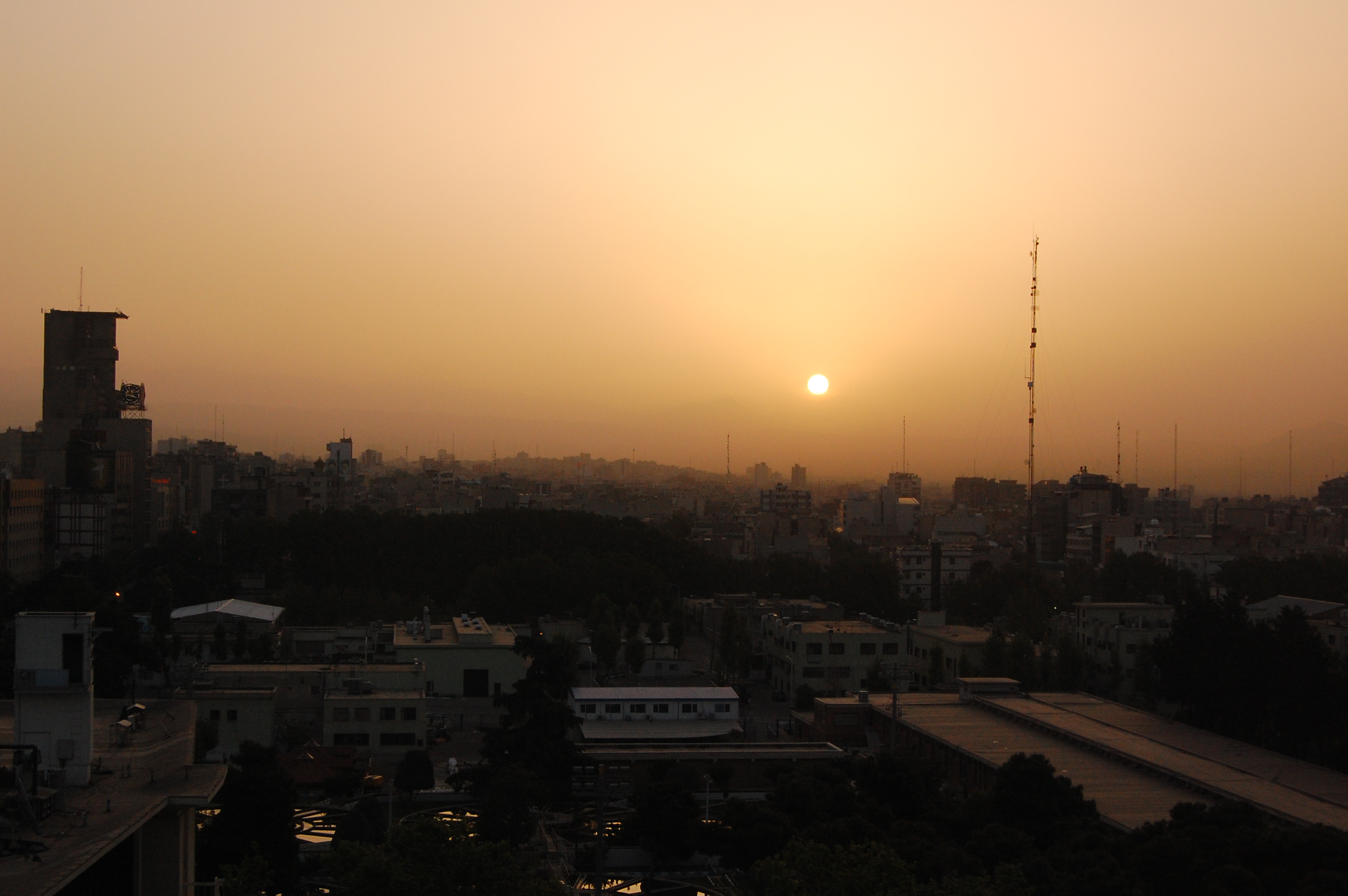