On a fall evening in 2011, Marshall, Patricia and I walked at 12,300 feet in the hills above Leadville, Colorado.

Its a tortured landscape above this former mining town: hewed ridges, residue slides, broken mine equipment and hills that aren’t actually hills, but mine tailings heaped several stories high. The tailings mounds are mono-tone gray, red or jet black and they deny the growth of any plant life. Healthy fir trees grow in tight stands but only in those places where humanity hasn’t touched.

Tortured but immensely still; almost deathly still. A pair of birds flew up the mine road that leads to barren mountains high above. That barrenness is a result of elevation, not humans. But after centuries of human impact, the barrenness of peaks seems to be creeping down into the places where trees should be able to grow, but now never will.

We stopped along the mine road. I sat on a piece of upturned concrete and gazed into the valley below Leadville. Deep rich forests grow unperturbed, filling the valleys thick and spreading up the mountain side until green gives way to gray in a natural gradient we call “tree line.” It’s a beautiful place, healthy and original.

But at the mouth of the valley, patches of brown forest are beginning to appear. This is a sign of encroachment from the adjacent Dillon-Breckenridge valley, which has been ravaged by the Pine Bark Beetle infestation to an astounding degree. Imagine mountains brown with trees, not brown with rock. Of course a brown forest is a waypoint, lasting a geological second, towards a permanently barren place.

Already, 2 million acres of dead trees blanket the Rockies from Colorado to Wyoming. The barrenness which formerly belonged to peaks, which formerly was caused by mining and human industry, is now an unstoppable natural event, a disease spreading into the highest, healthiest, most untouched valleys.

These are the Great Waves of change in motion. Earth has been altered. Dangerous natural forces have been unleashed. And because of this, God has spoken again.

Sitting there on that mine road, I thought of these words: “Certain regions will be devastated. Others will be impaired….Large areas of the world that are now highly inhabited will become uninhabitable…there will be immense migrations of people away from such areas. There will be environmental refugees and there will be war refugees on a scale never seen before. The areas of the world where humanity will be able to live will shrink, forcing millions of people to move elsewhere. You must prepare for eventualities. Nature is unmerciful to the unprepared.

Below us the town was darkening. The last rays of light shot across the valley and lit the peaks and slag hills above us a profound red or purple or yellow.

Across the valley, a massive body of mountain cut a sharp silhouette into the sky; Mount Elbert, second highest peak of the United States, was descending into its massive shadows. Below it, the small lights of Leadville shined out.

Despite what it brought into this valley long ago, the town looked innocent and guiltless; a small human settlement that could never alter the vast and powerful landscape that surrounds it. Though that’s not really true. Down the road, Climax, one of the world’s biggest molybdenum mines, is still carving deep into the mountain side.

The New Message from God speaks of retribution, not from God but from Nature. It says that humanity has violated the life-systems of this planet to such a degree that there will be retribution from the world – “the times to come are the fruits of humanity’s labors, the bitter fruits of deception and conquest, of greed and ambition, of the misuse of the world.”

Sitting on that hillside, I looked out on the scars of mining and at the patches of brown disease now creeping into this valley. On the surface, it was a quiet evening; pleasant and still scenic. But I could feel the disturbance. Something is approaching: “bitter fruits,” retribution from nature, a series of eventualities we cannot stop.

We passed down the mine road and back into the neighborhoods of Leadville. In that moment, I didn’t know that Angelic forces were already in motion, responding to the presence of my father, the Messenger in this one valley. In the morning, when Marshall Vian Summers would awaken, God would speak again; here at 12,000 feet delivering a message for world titled “Living in a Time of Revelation.” 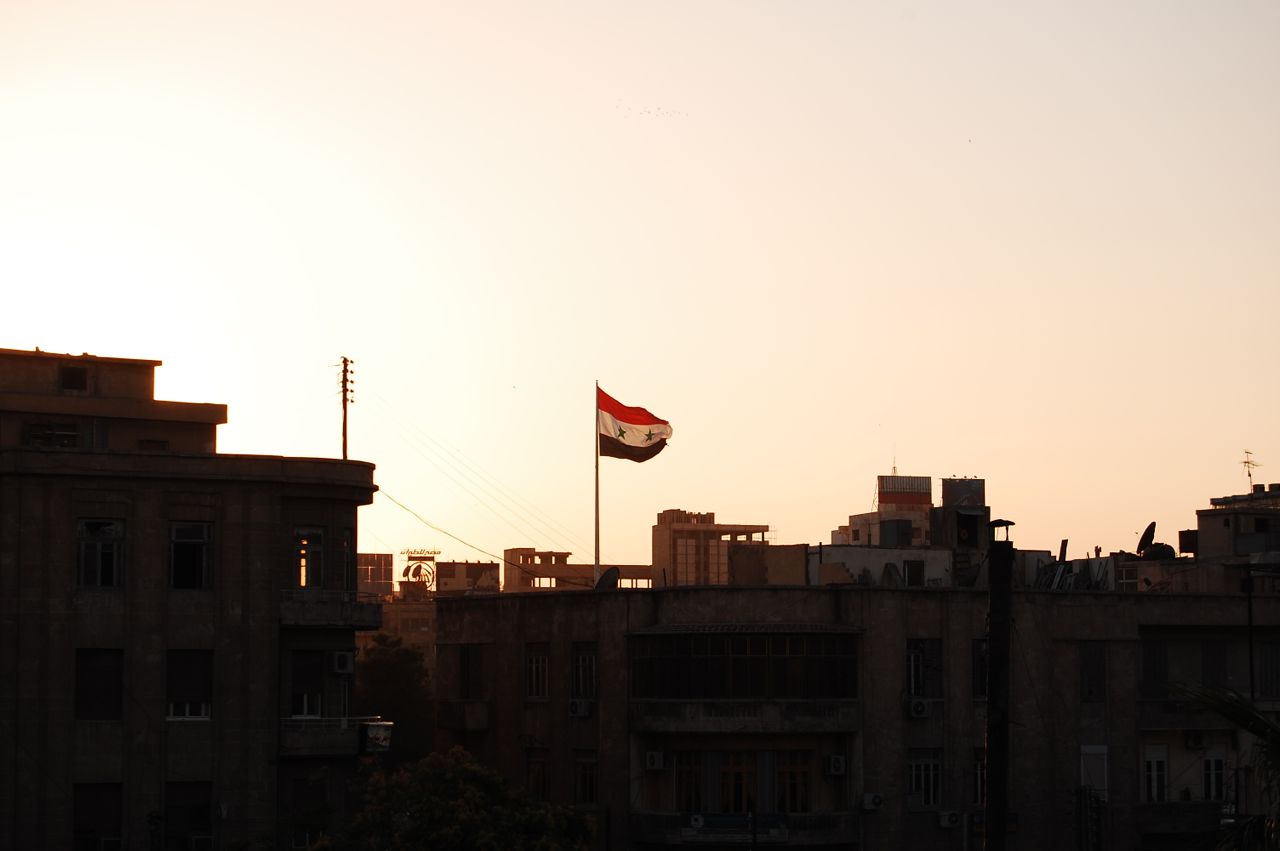