The Other Pandemics: Conspiracy, Controversy and Conflict

What does it mean to be a student of Knowledge?

Reed: I feel a third pandemic almost in the works. The first being the disease, the second being fear, and then a third is being all the conspiracies and controversies and conflicts that will emerge from this event in the world—so the finger-pointing, the accusations, the suspicion, the “You should have” or “You should not have.” So I just feel there’s just a wave of that coming as people are unwilling to see this as a natural event, to unite around it, instead of, you know, enter into conflict with each other around it.

So I think this is another reason why students of Knowledge are needed in the world. And people who have a Greater Community awareness and understanding are needed in the world because without that, how do you regard this? You could regard it as a black swan event, you know, a once in a millennium event, a fluke of nature. And some will. But many will not.

Many will think this is a Divine event. This is an act against them by another foreign government or by a secret group of powerful elites, or what have you. So it’s all coming in a way, in the months and even years after this settles down.

So the Intervention will use that, you know. They feed on conflict that already exists that they can amplify and accelerate.

So I think it’s important to be cautious around the inclination toward conflict and division as a result of this. 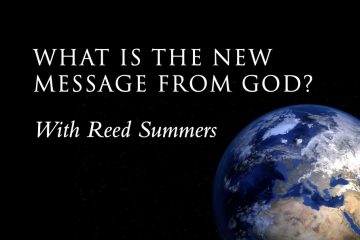 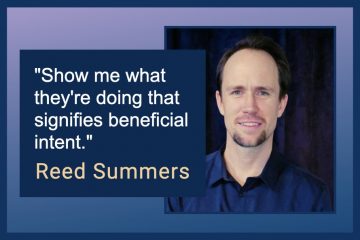 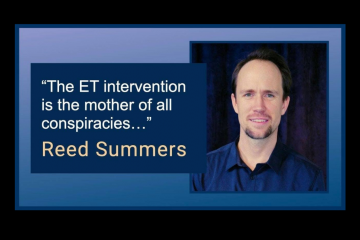